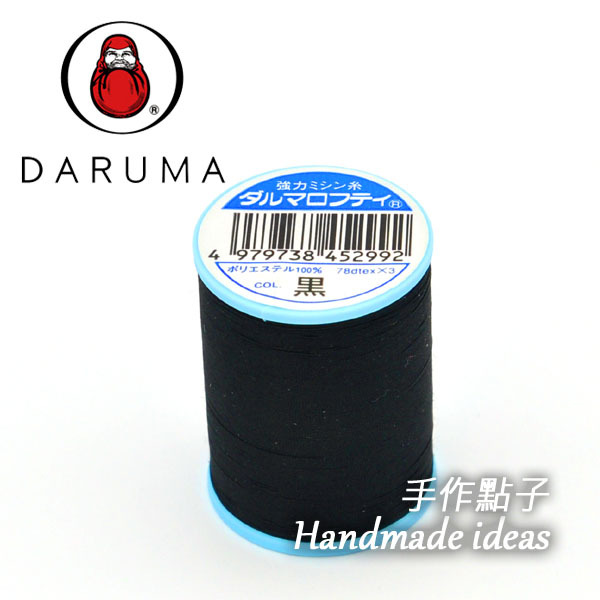 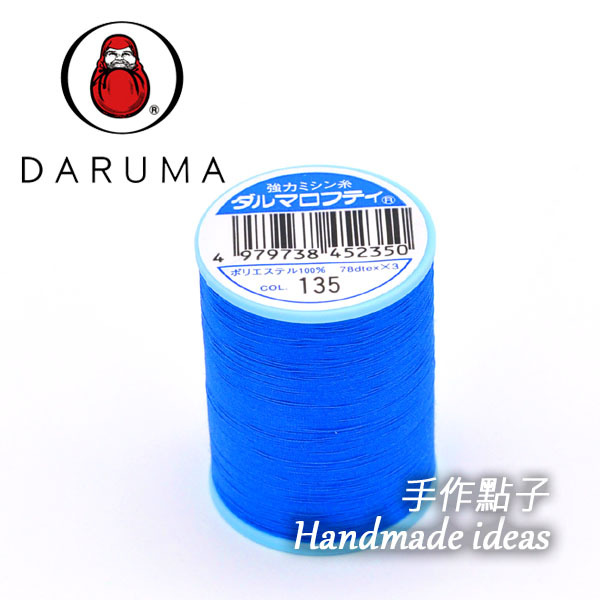 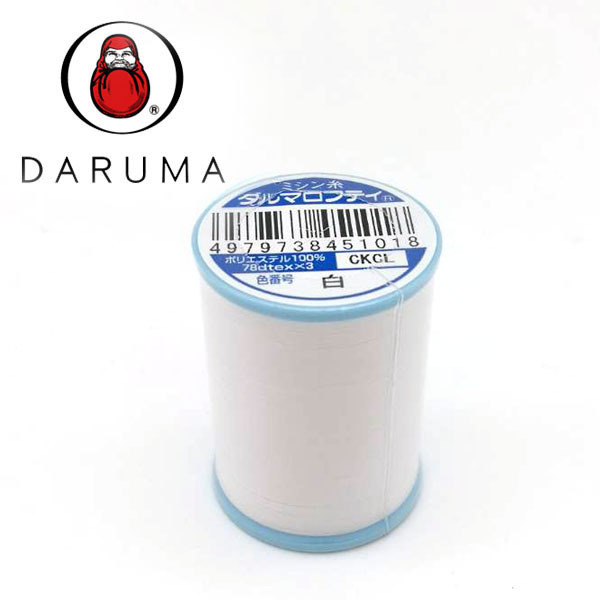 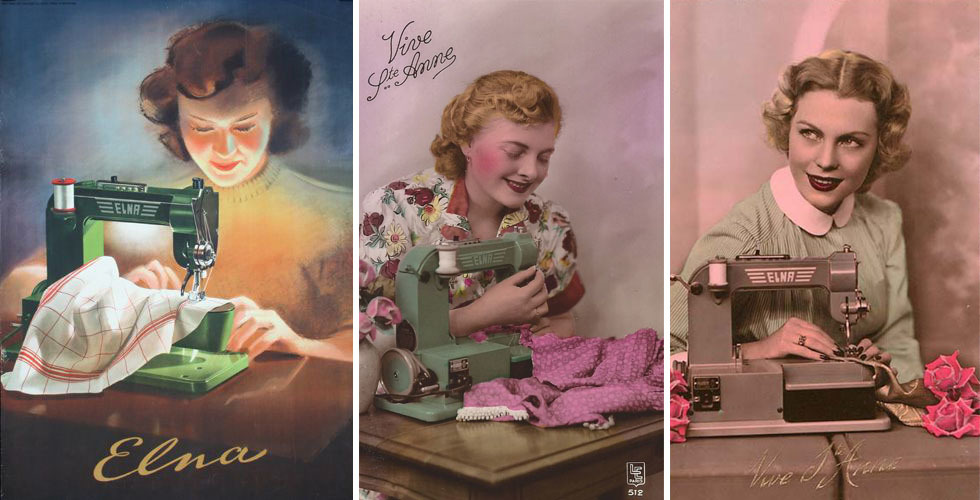 This machine was made by the Swiss firm Tavaro S. A., Geneva, Switzerland.

The Company started manufacturing sewing machines in 1934 and the Elna was introduced in 1940.

It proved to be extremely popular and by 1949 was being sold in 25 countries.

Manufactured until 1952 the Elna under went very minor modifications during its production most notably to the motor and its housing.

Initially the Elna did not carry a model number but has since become known as the Elna No.1,

it also has the affectionate nick-name of "Grasshopper".

The main castings were produced in Aluminium,

the case, which converts to a work platform,

is made of sheet steel.

It came complete with manual and an accessory tin containing

an ingenious speed reducer which when attached to the motor axle

and is designed to be used when embroidery work is being carried out.

Not only was the design of the Elna innovative,

but the green finish was highly unusual at a time when most machines were being finished in black and gold.

Note the light is built into the arm and how the accessory box fits snugly against the machine when not in use.

on later versions the motor was changed so the motor cover was flat.

The case shown in the photo left has a crinkle black finish and is sometimes described as looking like an ammunition box!

However once the machine has been removed it folds out to form a spacious work platform.

Later versions have a green case with plastic handle. 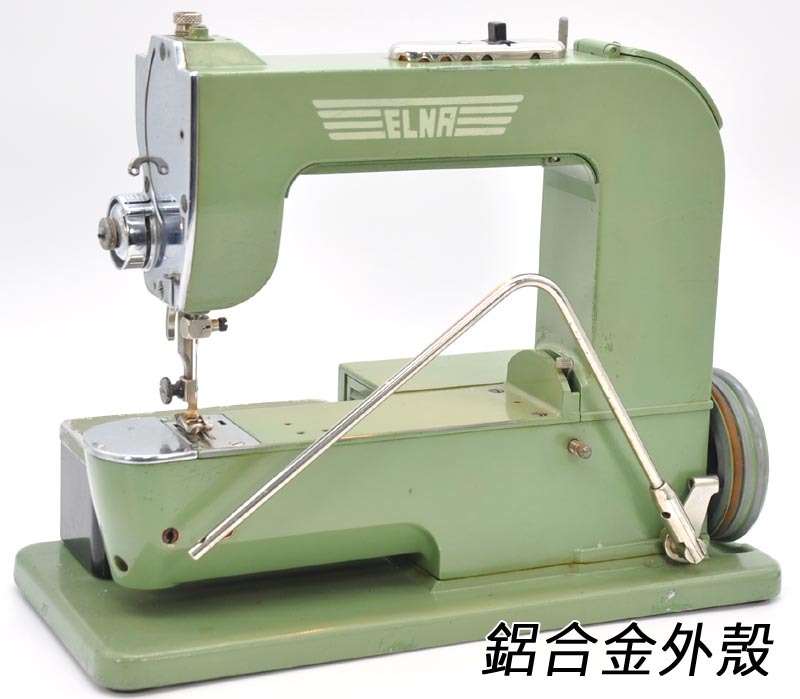 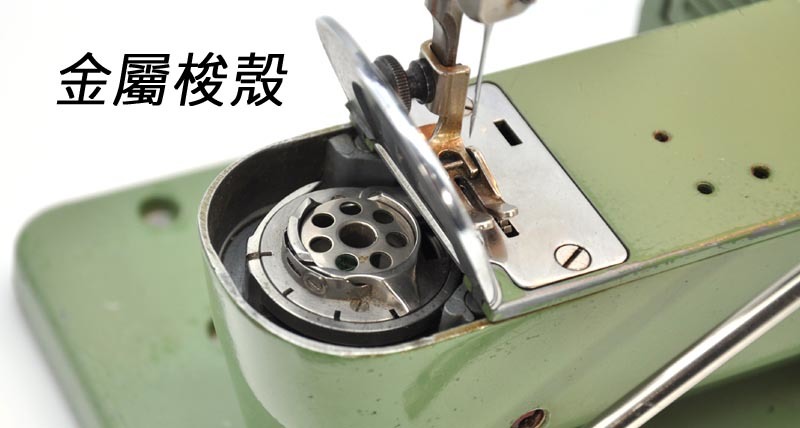 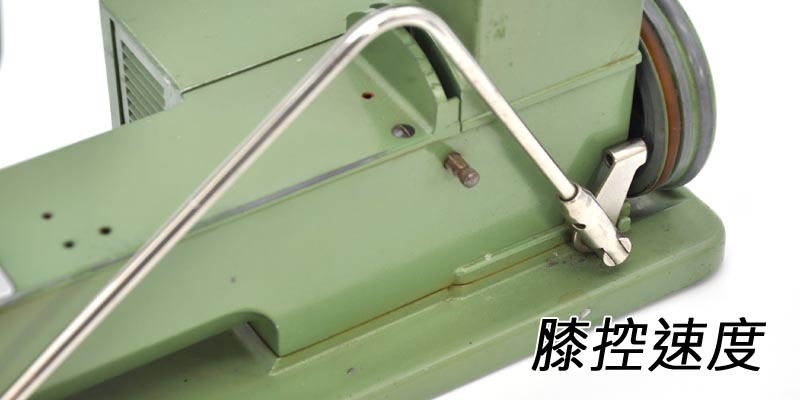 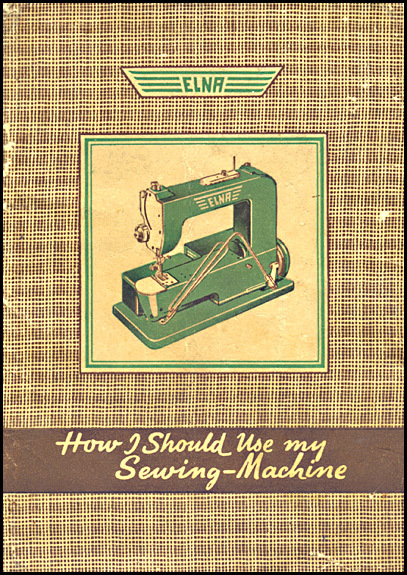 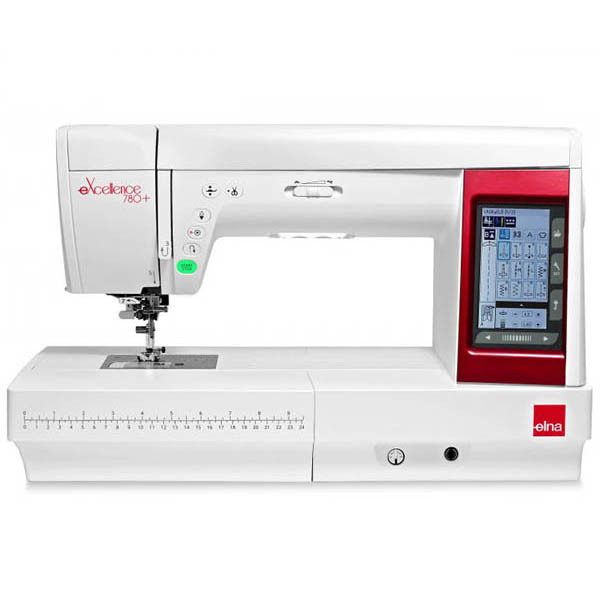 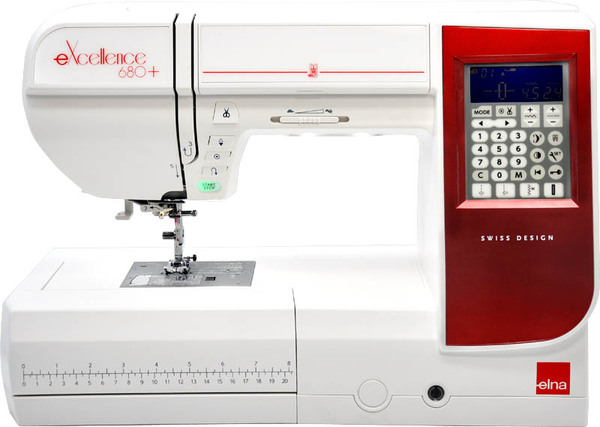 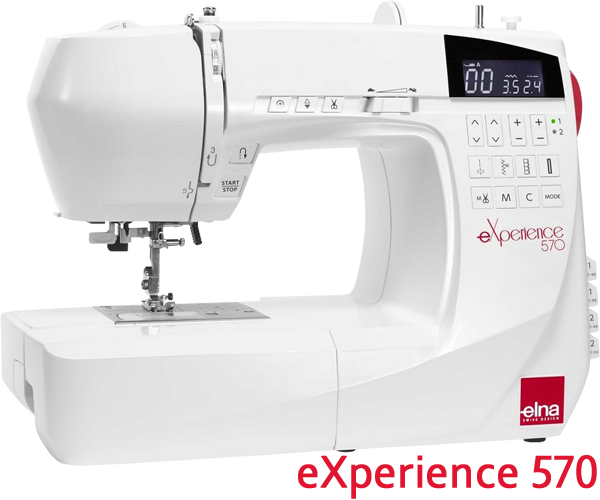 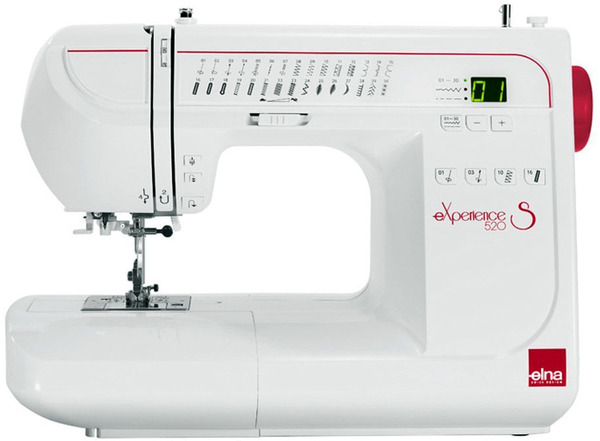